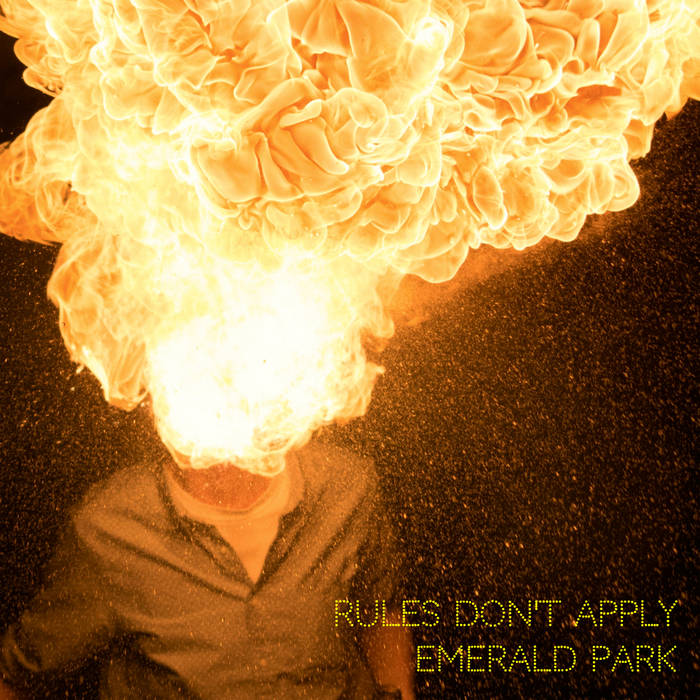 One of Northern Europe’s most successful bands releasing music under a Creative Commons license, Emerald Park are back after about 4 years of silence. Emerald Park found their audience on the dark side of the internet when they released the album “For Tomorrow” (2008) as a free download back in 2010 – a choice that has given them almost 8 million listeners and over 1 million downloads at Jamendo.com. Thousands have also enjoyed their music in commercials and YouTube videos with various themes. This success brought Emerald Park to the Midem Festival in Cannes and led them to gigs in London (The Cavern), Hamburg, and Amsterdam – just to name a few.


The band hit the pause button in 2016 but are now back with their brand-new single “Rules Don’t Apply”.

“Rules Don’t Apply” was recorded by Mattias Larsson and Linus Lindvall of Cub&Wolf who attempted to find the band’s musical roots; this effort led them to the ‘90s with lots of guitars and fewer synths than in their previous works. The mixing was performed by the band members Daniel Gunneberg and Tobias Borelius who were joined by Ola Frick (Moonbabies) during the last stages of the process to rediscover the sound of “For Tomorrow”. With his final touch the band found what they had been searching for.

The lyrics are about being true and honest to yourself. Everyone around you will notice if you’re not. People hide behind computers and pretending to be someone else or buying things to impress their neighbors, scared of showing who they really are. That’s a shame.

Pour yourself a beer, turn up the volume, and enjoy!

User name
Enter game
Leaving the real world
Microphone
Camera on
Someone to talk to
And you play with words
you play with fire
But you're still the same
(Yes, you are)...